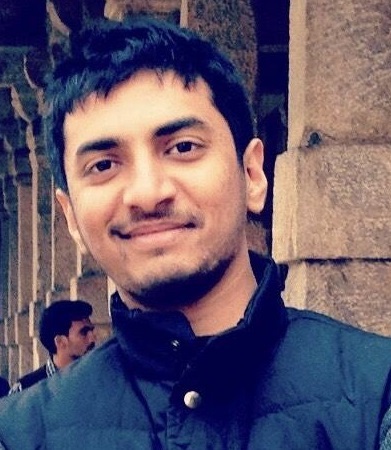 There is every possibility that the coming generations, maybe even the next generation, might not have the opportunity to learn about our arts and culture.

Skanda Anantha Murthy is an engineer-turned-entrepreneur who is trying to spread awareness of traditional arts and culture online through his venture, Shaale. Encouraged by his mother, musician and Sanskrit professor, T S Satyavathi, Skanda launched Shaale a few years ago as an online platform to make Indian arts and culture more accessible to people all over the world.

While Shaale is known for its deep-dive into classical music online courses, Skanda and team also provide video recording, live-streaming (webcast), video on demand, and 4k video audio documentation for artistes, researchers, organisers, and students for free or at subsidised rates. Based in Bengaluru, they are expanding their on-ground teams to other cities to provide similar solutions for other traditional art forms like Natya Sangeet, Rabindra Sangeet, dance forms, and related performative arts all over India.

Shaale (school in Kannada) started as a venture five years ago, and Skanda has been the sole proprietor all this while. During his formative years, something his mother told him stayed with him: there is no art without literature. “All art, if you think about it, has its roots in our literature,” he remembers her telling him. Prompted by the lack of awareness of the richness of India’s heritage among his college mates, and their affinity for Western culture, he started Shaale a year after graduation.

“Even cash prizes awarded to winners in Indian arts competitions are low. And there is a lack of awareness, and a lack of appreciation for our own heritage,” he says. “And there has been no attempt to capture this vastness into a library of sorts. All the content that’s available online is scattered. Other countries celebrate our heritage and culture with more passion than we do”, he says.

He started Shaale as an attempt to “document Indian arts”. Most organisations that focus on arts and culture are non-profits, and don’t have the skills or the awareness to leverage digital marketing to their advantage, he says. Last month, he registered Shaale as a company.

And one of their first attempts to bring Indian arts to global audiences was made possible with the live-streaming of ‘Abha: A Retelling of Ramayana’, a Bharatanatyam performance by Punyah Dance Company, This was also their first attempt at ticketing the live-stream, a revenue stream that the artists had not even dreamt of exploring prior to the performance. About Rs one lakh was generated in revenue for the artists from online ticket sales alone.

“There is every possibility that the coming generations, maybe even the next generation, might not have the opportunity to learn about our arts and culture,” Skanda says. That understanding, that tomorrow’s generations will likely miss out and remain unaware of India’s heritage, was where this all started. Shaale’s focus areas are online courses, generating revenue through live-streaming of arts and culture events, and a suite of mobile apps.

Shaale Abhyas (practice), their first app, currently has a growing library of Carnatic music solos that budding musicians can practice along to and learn with. Feedback that Skanda has received on Abhyas is tremendous. Anand Narayanan, one of their subscribers, has termed Abhyas “a wonderful resource if you are a student of percussion” with “excellent audio quality and an aesthetically pleasing and simple interface.”

The model Shaale has adopted amalgamates the new with the old: celebrating Indian arts and culture through their courses, workshops, and community activities, mining new technologies and rapid advancement in the way people consume content, and using digital platforms for discoverability. Skanda’s goal for Shaale is for it to become a one-stop repository for Indian heritage, arts and culture. Their current repertoire includes Carnatic music, Sanskrit prosody, Yakshagana, Gamaka, and Konnakol.

Shaale Abhyas currently has 2,000 active monthly subscribers from far-flung places like Kansas and Rio de Janeiro, some of whom pay a membership of Rs 100 a month to access these courses, but Skanda says that “there are at least one lakh searches on Carnatic music alone on Google every month”. And Shaale aims to bridge that gap. Shaale has also received enthusiastic responses and support from music greats like Shankar Mahadevan, T M Krishna, and renowned Bharatanatyam dancer Praveen Kumar.

Added to this, Skanda is a classically trained mridangam player and has participated in music festivals and ethno-camps like Ethno Sweden, a collaborative annual event that has participants from over 70 countries trade ethnic music skills and knowledge with other participants. In the coming year, his focus will be developing Shaale as a business, documenting extensively, aggregating quality content from various sources, building Shaale’s course library, and helping Indian artistes tap into online revenue streams through live-streaming and digital marketing.

Coming up in January is a video partnership with Bengaluru’s famed puppeteer, Anupama Hoskere, where the Dhaatu International Puppet Festival, featuring puppetry from over 100 countries, will be showcased. In addition to a “how to make puppets” series, Kalidasa’s “Malavikaagnimitram”, in puppet form, will be live-streamed to audiences on January 6th.

Read next: Wild Side of the Internet of Things 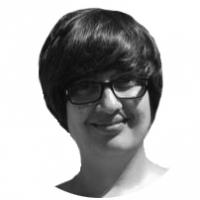 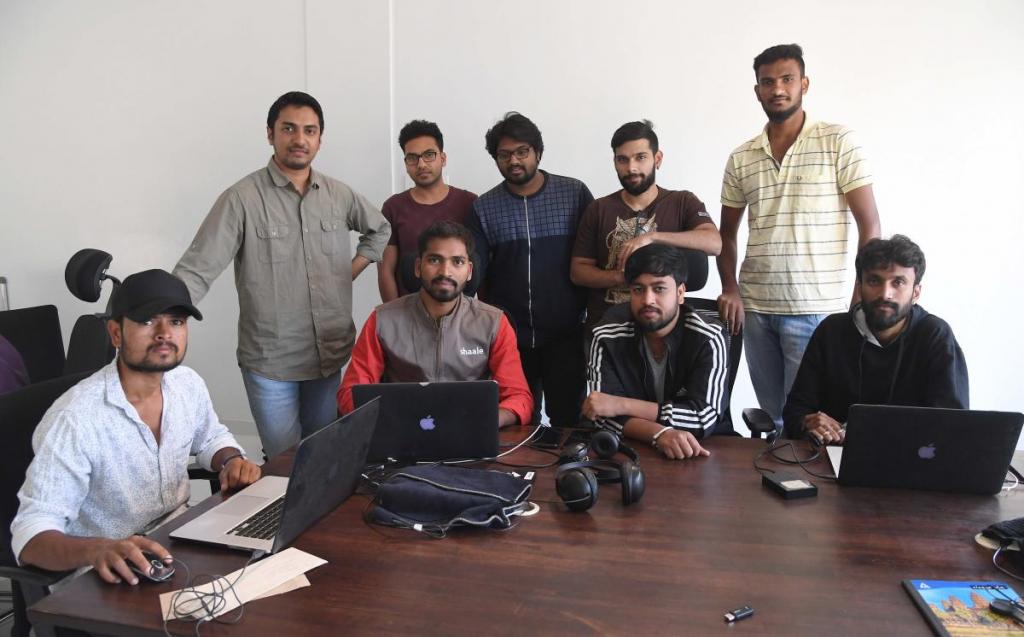 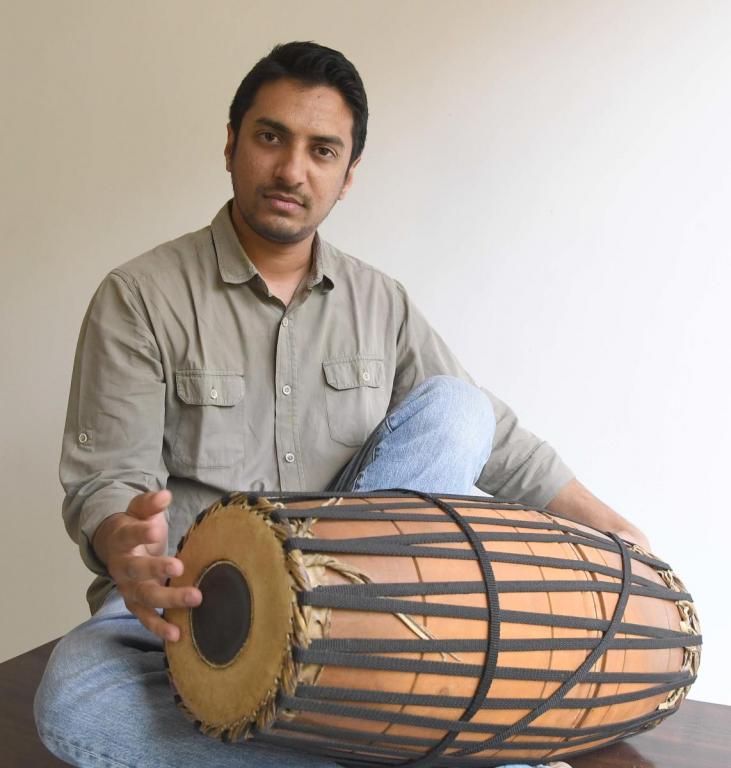