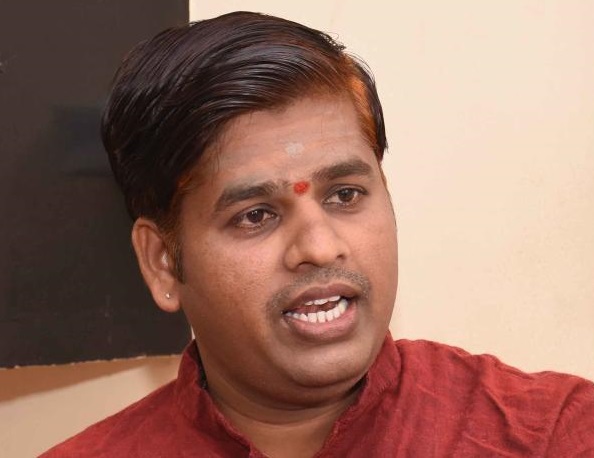 Talent and interest are key, and money has nothing to do with it.

Sarveshwar Manavacharya believes Bharatanatyam and classical music have not been getting their due in recent times. He has also realised that enthusiasts in rural areas don’t have easy access to these art forms. So, he has made it his mission to address the two issues: reviving interest in the two forms and teaching them to rural youth.

Bharatanatyam, which originated in South India about 2,000 years ago, has a special place in Indian culture. In recent decades, people in Karnataka’s northern districts have had no access to gurus teaching the art. Sarveshwar, from Ramdurg in Belagavi district, was attracted to Bharatanatyam when he was 14. Exponents of the form used to perform at temple fairs and cultural festivals in Ramdurg, and their artistry held him spellbound.

As a teenager, he approached Nagaratna Hadagali, Rekha Ramachandra Murthy and Vani Udupi, seeking to learn dance and Carnatic music from them. His parents were skeptical and told him to finish his schooling before he ventured into the arts. He heeded their advice. After passing Class 10, he moved to Dharwad, where he joined Karnatak College and began learning Hindustani music.

Simultaneously, he took training in dance from Nagaratna. She was a generous teacher: she knew about his financial constraints and did not take any fees from him. Her first student when she started teaching Bharatanatyam at Ramdurg, Sarveshwar was, in her words, a child prodigy. She is delighted with his progress. “He was a keen learner, and has grown into a fine exponent,” she says.

Sarveshwar duly passed the Hindustani music exams conducted by Gandharva Mahavidyalaya in Mumbai, and Karnatak University in Dharwad. He gained popularity as a Hindustani musician at festivals and cultural events in India and abroad. He could have continued on that path, but his childhood dream of teaching dance and keeping a tradition alive made him shift his focus.

Sarveshwar teaches about 300 children in Dharwad, Bagalkot and Ramdurg, and has been at it for nearly a decade. He remembers his financial struggles as a student and gives free dance classes to about 80 students today. He also presents Bharatanatyam performances in temples to create connoisseurs in rural areas.

His evangelism is paying dividends: more and more children are coming forward to learn Bharatanatyam. “Unlike artistes who move from small towns to Bengaluru or Pune, Sarveshwar stays in Dharwad and travels to the interiors to educate people about Bharatanatyam,” Nagaratna says.

Kruthika Dayanand from Bagalkot has been learning the dance from Sarveshwar since she was four. She has won 14 state-level awards and three national awards. She has performed at 100 festivals and private events and carved a niche for herself. “Learning Bharatanatyam is particularly difficult for students in rural areas. No teacher comes to teach this form. But our guru is dedicated and travels every week to teach in remote parts of Bagalkot district,” she says.

In recent memory, Sarveshwar is the first dance teacher to hold lessons in Bagalkot. He has taught about 100 students; his current students are between eight and 18. Many don’t take up Bharatanatyam thinking it is an expensive pursuit. That is a wrong perception, in his opinion. “Talent and interest are key, and money has nothing to do with it,” he says.

Besides dance, Sarveshwar teaches Hindustani and Carnatic music to enable students to take up music examinations conducted by various institutes. The Karnataka Sangeeta Nritya Academy was formed to promote Indian music and dance. But it is focusing only on Indian music, he says wistfully.

“Bharatanatyam has failed to get due recognition. There is an urgent need to bifurcate the academy and float a new one to promote Indian dance forms,” he says.

Read next: Making a Big Difference with Small Machines​ 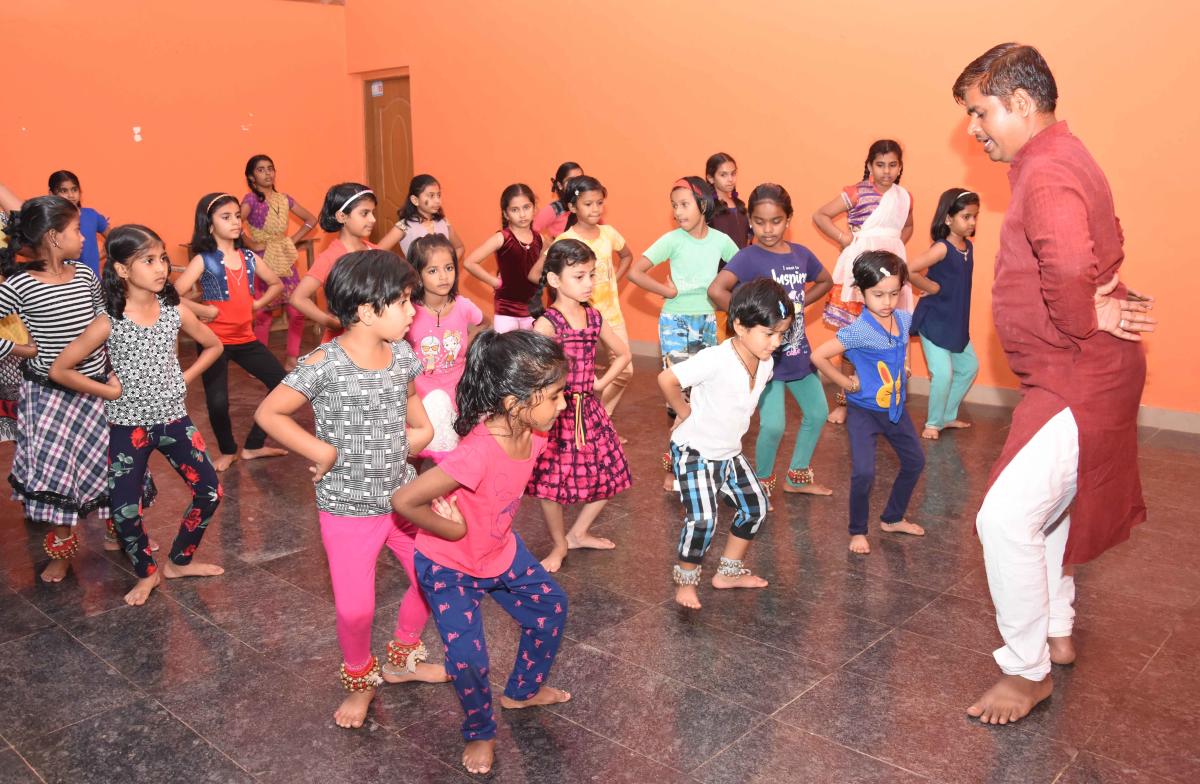 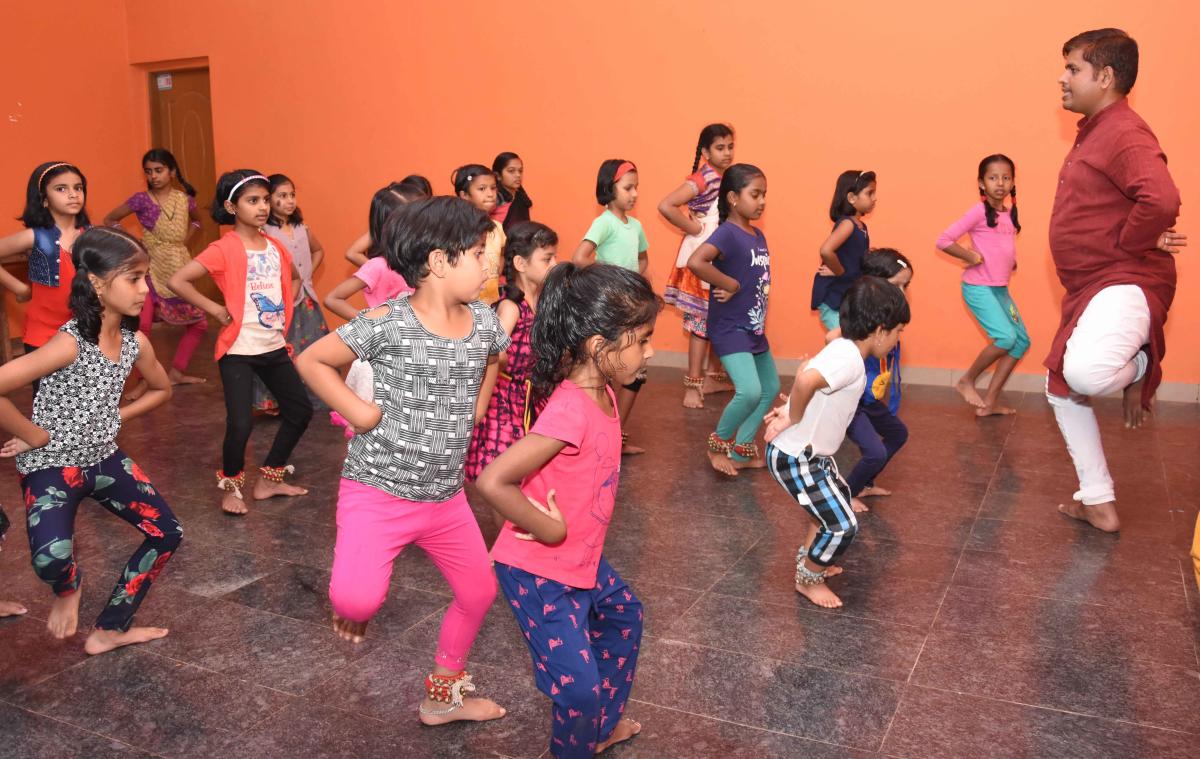 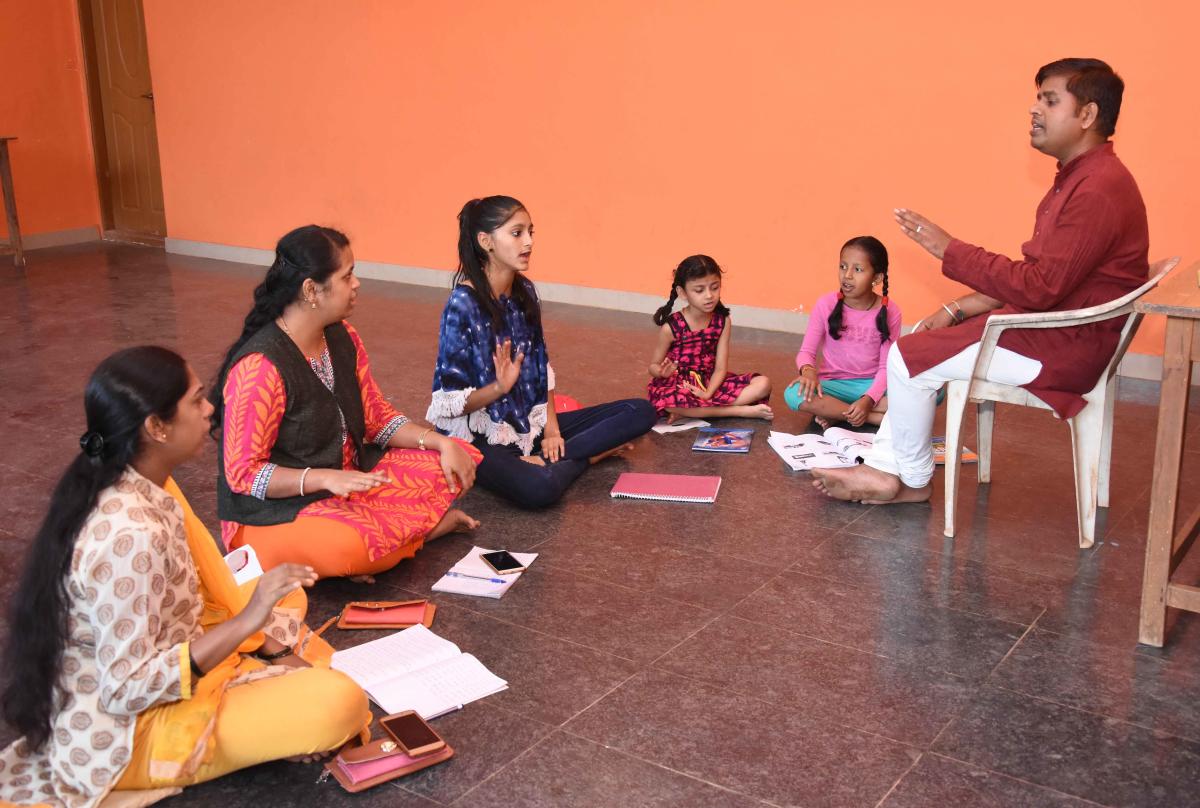 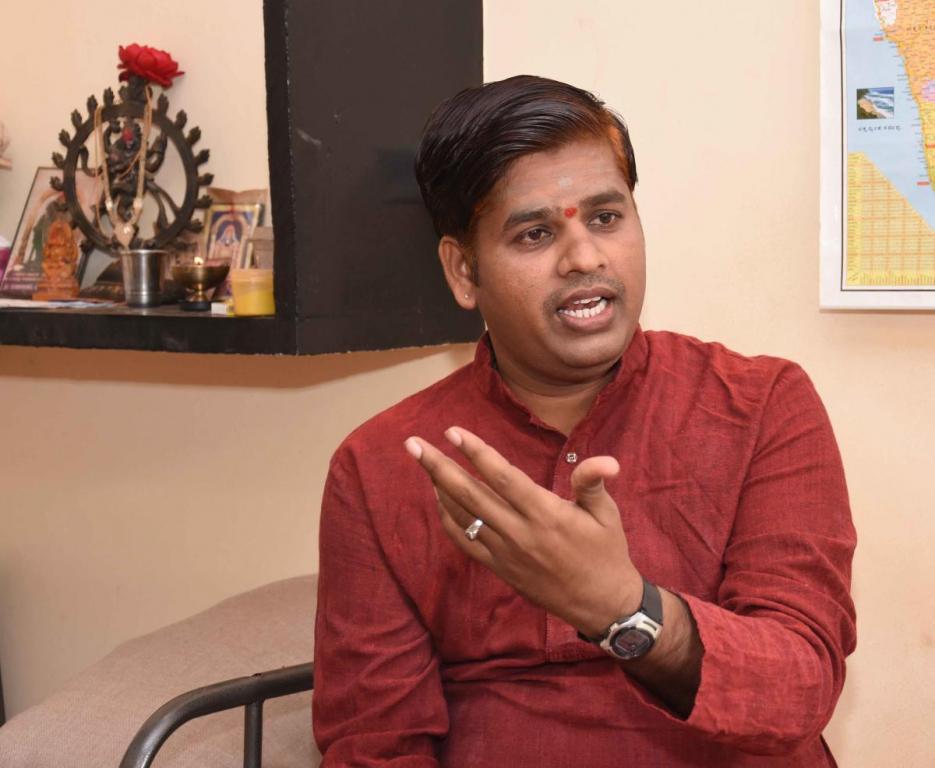