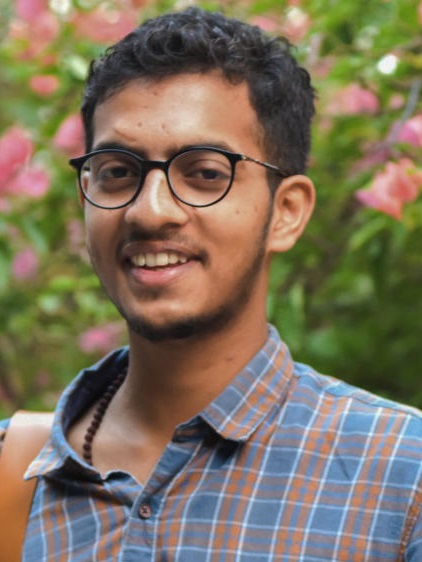 The life of villagers is usually never represented in films. I want to bring to the fore aspects people have not seen before.

Natesh Hegde hopes to make films about people he finds around his village Kottalli in Yellapura taluk of Uttara Kannada district. “The life of villagers is usually never represented in films. I want to bring to the fore aspects people have not seen before,” says Natesh, whose first short film, Kurli, made waves in industry circles.

Natesh is clearly a filmmaker with a difference. This is remarkable in itself, because he never set out to be a filmmaker at all. After completing his BSc course at a college in Sirsi in Uttara Kannada district, he acquired a master’s degree in journalism, and wanted to do something related to communication. That’s when he began writing. He realised he had many stories to tell. “I wasn’t sure if I was on the right track, but I just kept writing. What emerged was what I saw around me. I documented real people and their lives and experiences. I was excited and unstoppable,” Natesh says.

Natesh recalls that he always had a lot of questions running in his head. “I questioned reality itself. I used my imagination and writing to escape from reality. Everything had a question mark. This also contributed to my becoming a filmmaker,” he adds. He then turned into a self-taught filmmaker. “I plunged into cinema. My first short film Kurli has made it to several national and international film festivals. I’ve written the script for more short films and am in the process of lending final touches,” he says.

His next film is about a part-time electrician and what he does to make ends meet. Another captures the emotions of a villager when he loses his cattle. “A city dweller will not understand what a villager goes through, but I can narrate the story well because I am witness to such incidents,” says Natesh. He is convinced that there is a market for small films. “A good story can be narrated well with a limited budget. There is an audience. People would much rather sit in the comfort of their homes and watch films online than go to the theatre. Platforms like Netflix are receptive to offbeat content,” he says.

Natesh doesn’t hanker after fame or fortune; he just wants to make good cinema. “The rest is just luck. There are so many good films that don’t taste success immediately but become popular after a while,” he says. Natesh’s father Gopalakrishna Narayana Hedge is a farmer and a part-time electrician with the Karnataka Electricity Board. He gave his children the liberty to pursue the career of their choice and never imposed anything on them.

They would spend hours discussing various subjects. “We never ran out of conversations when it came to discussing films. He always wanted to cast new faces and raw talent in his films because he believed that they lent a lot of reality to the subject,” adds Gopal. He admires Natesh’s determination, courage and patience to chase his dream. “When it comes to making a film, Natesh doesn’t mind spending hours to translate his imagination into reality,” observes Gopal.

Another person who has encouraged Natesh is Kannada film director Abhaya Simha. He believes Natesh’s work is fresh and has the potential to change the course of Kannada cinema. In his words: “He is a new voice. His observational style focuses on the mundane and elevates it to the level of an idiom. The power of cinema lies in the audio-visual idiom and he skilfully builds one. His tales transcend into experience.” 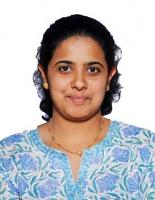 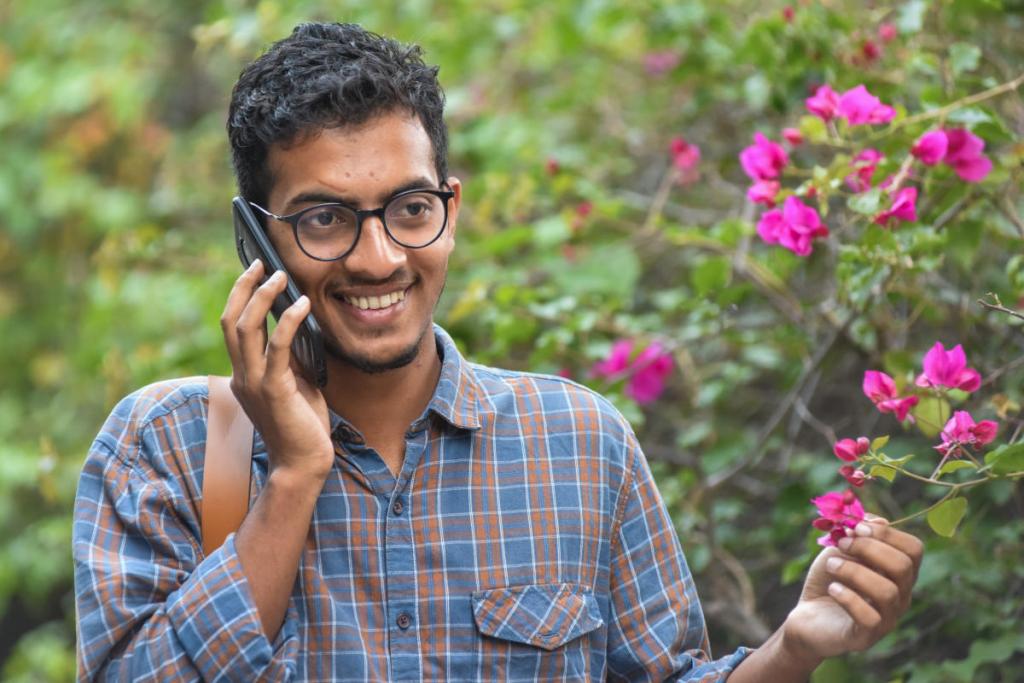 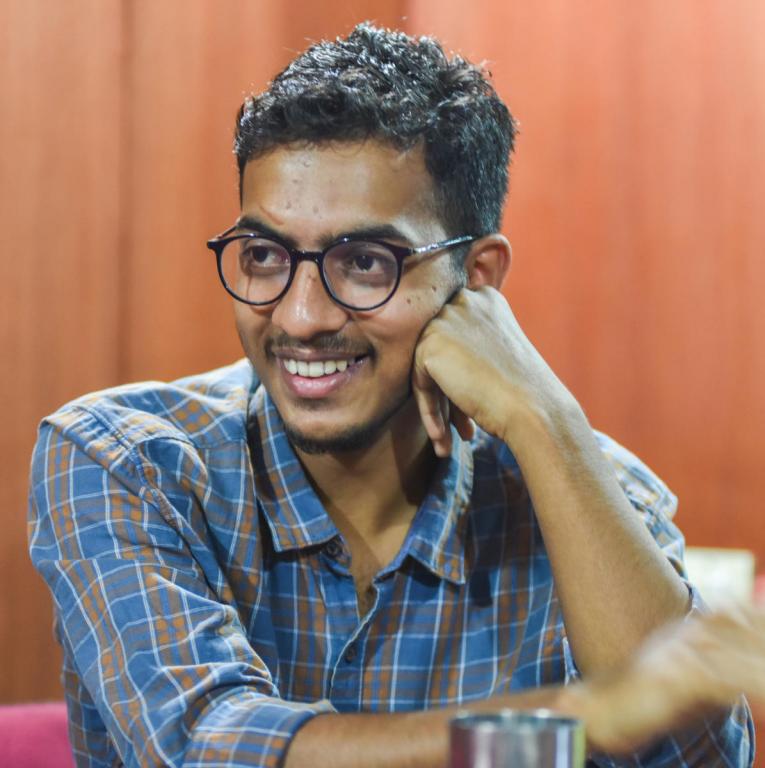