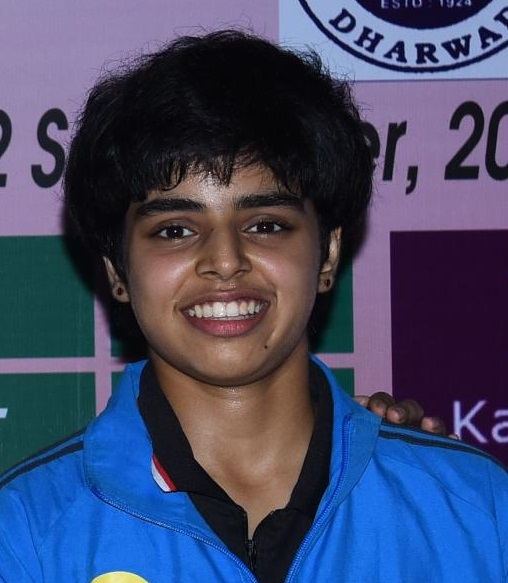 I love the sport. There is no greater joy than playing table tennis. Representing my country is a big honour.

For Archana Kamath, home is where the heart is. “I am the kind of person who loves staying at home. I am attached to my parents and my brother. Constant travelling stresses me out,” she says. Archana is one of India’s most promising table tennis talents. She gives us a real glimpse behind the rosy picture of fame and fine living that is often associated with globe-trotting athletes. She is talking of the sacrifice every passionate sportsperson makes.

“The lifestyle can get taxing for me at times. But I love the sport. There is no greater joy than playing table tennis. Representing my country is a big honour,” she says.

In October, at the Youth Olympic Games in Buenos Aires, Argentina, Archana did more than just represent India. The Bengaluru girl put her name in the history books by becoming the first Indian ever to reach the semifinals of the Games in table tennis. However, Archana’s fairytale run didn’t have its deserved climax. She lost the last-four clash and narrowly faltered in the bronze medal play-off match against Andreea Dragoman of Romania.

The eventful Games were a reflection of Archana’s tremendous form in 2018. She bagged eight gold, three silver and six bronze medals across national and international events last year. In one of her finest performances, Archana won three gold medals, triumphing in singles, doubles and team sections at the South Asian Junior Championships at Maldives in May. The packed season was a test of her mental strength. She reached her career best ranking of 7 in the U-18 category. But her efforts came with small doses of setbacks.

“I almost failed to qualify for the Youth Olympics. I lost in two of the qualifying tournaments. I broke down, things weren’t easy,” she recollects. But she refused to give up and the moment of huge relief arrived in the nick of time.

In winning the Road to Buenos Aires Youth Olympic Games Series Oceania at Rarotonga, Cook Islands, Archana finally got her ticket to the event. "I made it through in my last chance. I can’t express how I felt. I entered the Youth Olympics with zero expectations. I had nothing to lose. I chose to be relaxed and just enjoy my game,” she says.

Archana is the daughter of ophthalmologists Anuradha and Girish Kamath. She began playing the sport at the age of nine. Her interest was spurred on by her brother Abhinav, an ardent table tennis lover. “We encouraged her in music and dance to see where her interests lie. Despite introducing her to various co-curricular activities at a very young age, Archana remained keen on table tennis and we are glad to have supported her,” says Anuradha.

Aloysius Sagayaraj, a senior coach, was impressed with her dedication at a very young age. “I would begin training every day at 5:30 am and she would be ready by 5:00 am. It’s difficult to find a player committed to a sport at such a young age,” he says.

Archana’s dominant shows on the national scene soon turned into consistent success at the international level. Major events placed her against players from China and Japan, two nations that dominate the sport. There have been big wins too, like the one at the World Junior Circuit Finals, where she beat World Junior Championship silver medallist Tze Wing Mak of Hong Kong. “That was one of my best wins. I had watched her play previously. Yes, facing big players, like from China, was intimidating before. But after my exposure, the perception has changed. From ‘they are also good’, now it has turned to ‘we are also good’. Before I felt it was impossible to take them on but now, I am up for the challenge,” she says. Archana’s game has some gaps to fill.

The pressure in crunch scenarios is always tricky to handle, explains senior coach Bona Thomas, one of Archana’s long-term mentors. “I think it’s about the pressure. She needs to win more big matches to understand the demands of crucial matches,” he says. But Thomas is happy with her progress. “She has become extremely fast on the table. She hits the ball with good pace and that’s really important,” he observes.

When she gets the much-needed break in a season, Archana loves watching movies. “I enjoy watching films. Chak De India was very inspiring. In the recent times, I really liked Dangal,” she says. The youngster is aware that staying grounded is one of the ingredients of success. “Of course, there is attention on me. The expectations have increased. But then I don’t think highly of myself. So far, I haven’t placed myself on any pedestal. So that’s okay.”

2019 will bring fresh challenges for Archana, the main being making a mark in the senior category. Playing in all three (junior, youth and senior) categories took a toll on the youngster and convinced by the advice she received from seniors like Achanta Sharath Kamal, Archana has decided to move forward. She is currently the India No 2 in the senior section.

“I want to be in top four of the senior section. I am preparing for the senior national championships. There are international events like Hungarian Open and a meet in Portugal,” says Archana, a first-year BA (honours) student at Jain University.

Archana’s career seems poised to take off in a big way. It helps that she has become more mature. “Earlier, she would want to win all the matches. Now she has learnt to enjoy the journey instead of only focusing on the result,” says her mother Anuradha. 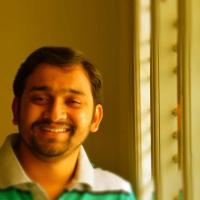 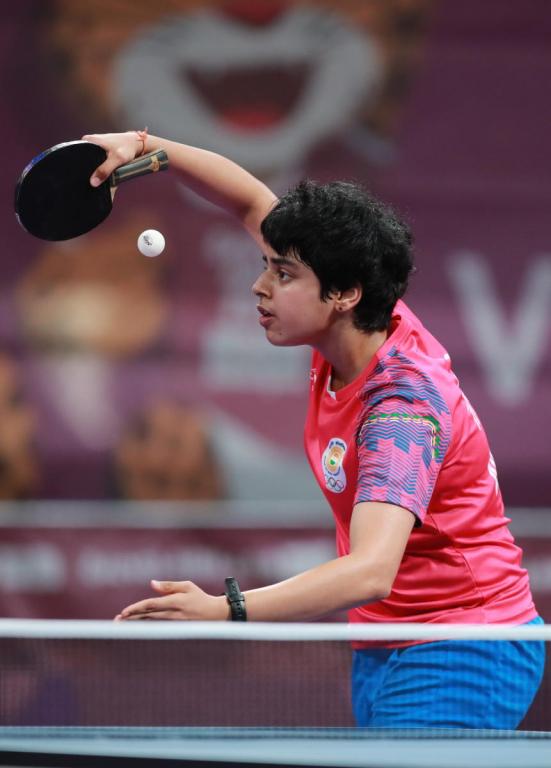 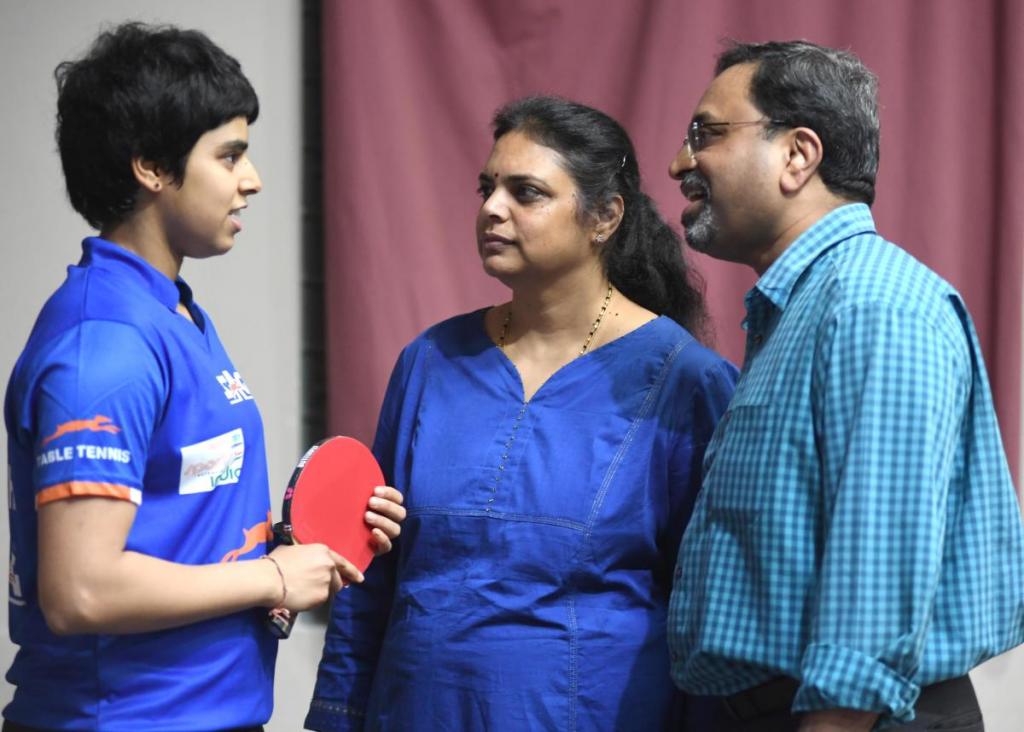 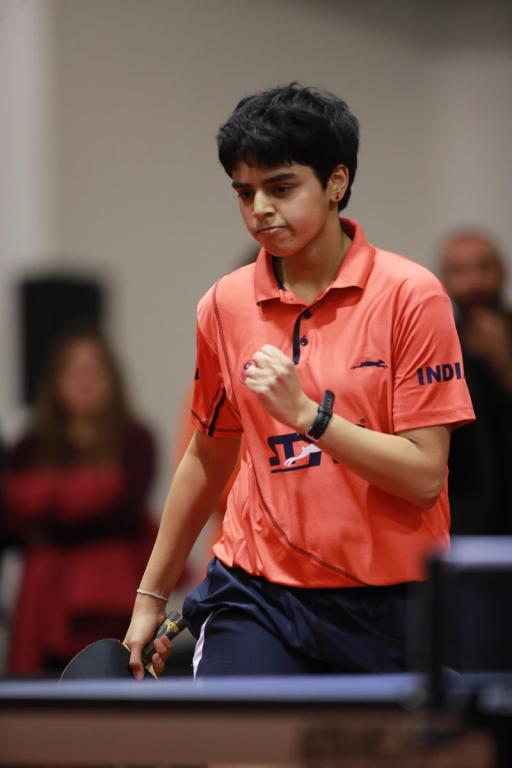